We originally met Johanna back in 2015, having done the visuals for The 83rd‘s remix of Telepathe, Drown Around Me.

Since then the Italian visionary has done anything but slow down, creating moving commissioned works for a bevy of underground artists including Ratafiamm, Moho Habitat, and most recently, the stunningly gritty and translucent visual that re-captured our attention in Radon Squad’s Pneumata Plana. 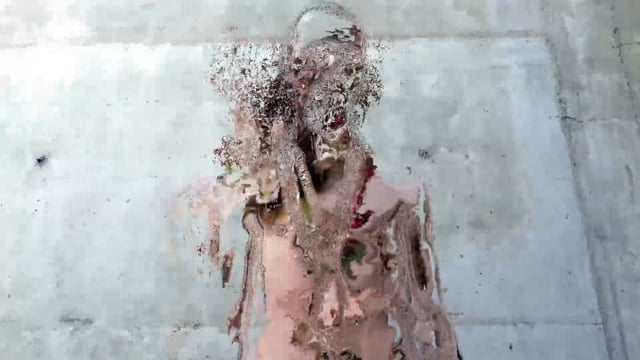 Johanna doesn’t stop there tho, constantly creating personal visual interpretations of sound inspirations, as well as other-world digital sculptures that begs just as much attention as her other works. Check out Amad for example. Crushing sound is met with lo-fi gold that makes u feel that either medium could shatter your screen at any point. 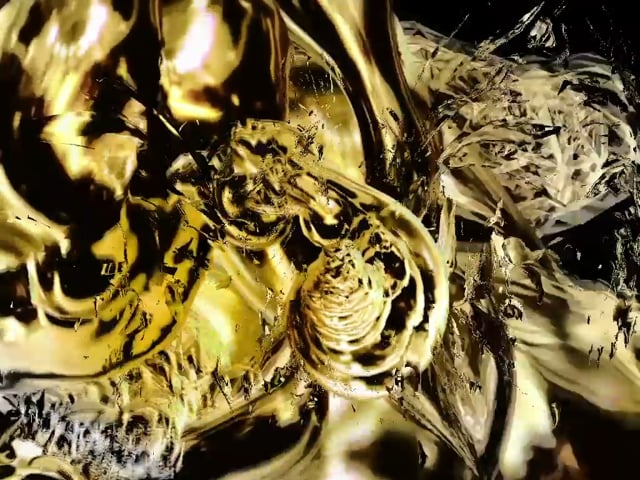 June has seen a new wave of digital sculptures from Invrea, immersed in computer-graphic euphorias. Abstract, cool colored and unapologetic, this recently-released theme of work is unlike anything we’ve seen from Johanna yet.

If this is any indication of where Invrea is going, we’re alllll eyes and ears.

Track Johanna’s next moves at:

Written by The 83rd

The 83rd is an American record producer, engineer, songwriter and founder of Sermon 3 Recordings. The 83rd started his career on grammy winner Maurice Joshua's production team in 2004, commissioned to do remixes for Mariah Carey, Missy Elliott, Ginuwine and more. Since then he's gone on to produce, engineer and remix artists such as Alice Glass, DJ Slugo, Dreamcrusher, Angel Haze, Jamie xx, Tinashe and Copeland, alongside many others. In 2016, he founded the media-label merger of Sermon 3 Recordings, operating as S3R, an underground record label and leading news outlet for underground music, news and culture.

Tell us your thoughts Cancel reply

Read our latest news on any of these social networks!

We will send you breaking news right to your inbox

Fred Hampton and Why The…

Fred Hampton was the deputy chairman of the national Black Panther Party who’s leadership, unity and vision led to his assassination by the US

“My name is Raymond Pettibon and I designed this muthafucking thing.” You had me at…

https://soundcloud.com/tygerwinston/who-dat Indie rapper, VICEVÉRSA , has been creating quite the organic buzz on Soundcloud recently.  The New York…